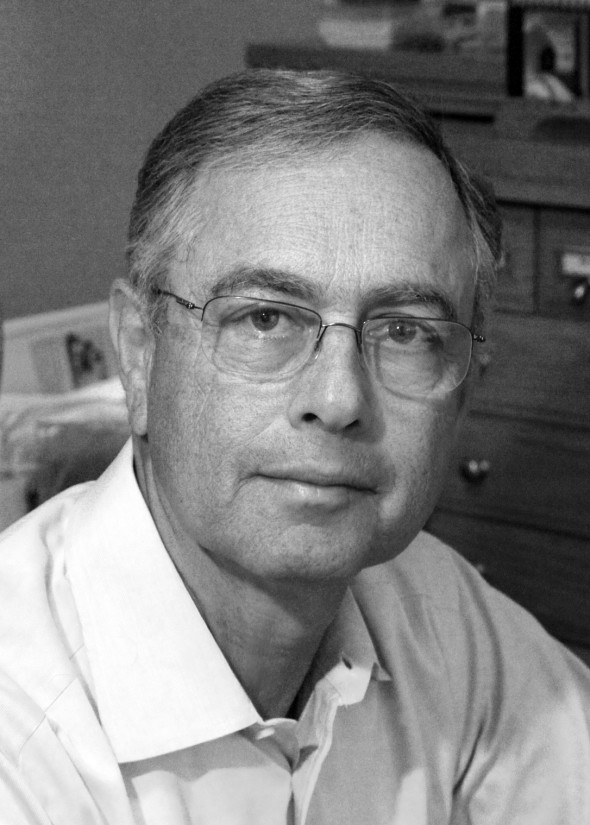 Steve Rothschild is the founder and President of Invest in Outcomes(IIO). IIO is a non-profit organization which developed the “Human Capital Performance Bond”, an innovative financing vehicle to both improve the productivity of state human service spending and to attract private investment capital for high performing non-profits. It became law and will be piloted in Minnesota.

Rothschild is also the Founder, Chairman and former CEO of Twin Cities RISE! , an anti-poverty organization that provides employers with skilled workers, primarily men from communities of color in the Twin Cities area, by training under- and unemployed adults for skilled jobs that pay a living wage. He is also an ASHOKA fellow.

Rothschild is also A Director of the Greater Twin Cities United Way, an Advisory Board member of the Hubert H Humphrey School of Public Affairs at the University of Minnesota, and a Director of American Public Media/Minnesota Public Radio.

Steve is the author of The Non Nonprofit: For-Profit Thinking for Nonprofit Success,(Jossey-Bass, a Wiley imprint) publishing in February, 2012. (steverothschild.org)

Formerly, Rothschild was an Executive Vice President of General Mills, Inc., where his responsibilities included International Food Operations, various domestic divisions, and new business activities of the company. Earlier in his career at General Mills, he launched Yoplait, USA, a yogurt company, and was its first president. He earned an MBA from the Wharton School at the University of Pennsylvania.