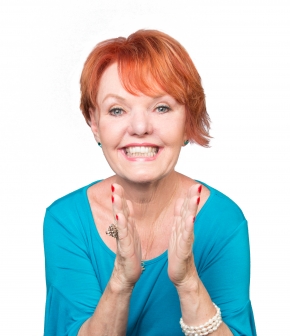 Susie has been featured in The New York Times, Forbes, People Magazine, and The Washington Post. On television, you may have seen her on National Geographic, A&E, the History Chanel, and ABC.  Susie was the Master Astrologer at the luxurious Canyon Ranch Health Resort for 32 years and has practiced Astrology professionally since 1971.  She has interpreted over 50,000 charts for individuals and businesses all over the world.  Susie lectures and conducts workshops internationally, so she’s an avid traveler! A native of Tucson, Arizona with boundless energy, Susie brings her optimistic outlook to the world through her understandable approach to astrology.