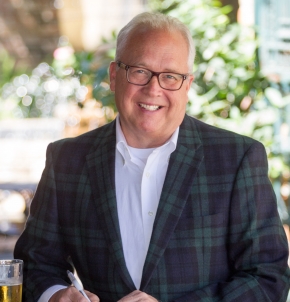 Rick Outzen is the publisher and owner of Pensacola Inweekly and creator of Rick’s Blog, one of the most influential blogs in Florida. His investigative reporting on crime, corruption and the BP oil spill for The Daily Beast earned him international attention. His 2018 debut novel, City of Grudges, was honored by the Florida Writers Association and Killer Nashville. He has been profiled in the New York Times and featured on Dateline NBC. Rick can be found online at  rickoutzen.com. 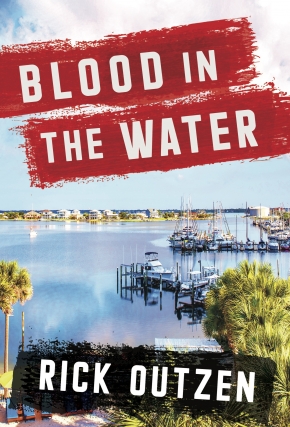