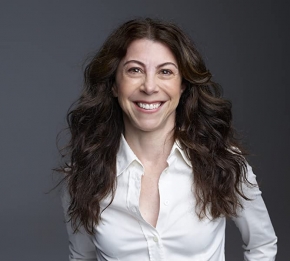 Scovell is a television and magazine writer, producer, director and collaborator on the #1 New York Times bestseller Lean In: Women, Work, and the Will to Lead. She is the creator of the televisions series Sabrina the Teenage Witch, and her TV writing credits include The Simpsons, Coach, Monk, Murphy Brown, Charmed and NCIS. She has directed two movies for cable television and an episode of Awkward. She has contributed to Vanity Fair, Vogue, Rolling Stone, and The New York Times. She lives in Los Angeles and Boston. 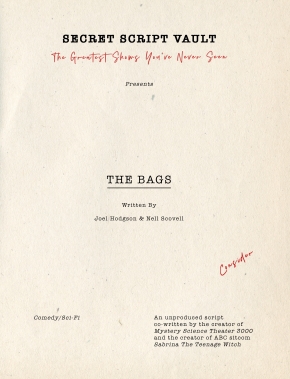