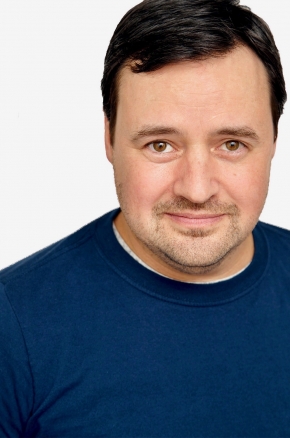 Mike Anthony has been a professional actor and a (not-professional) bartender. It was in the role of the latter that he was lucky enough to experience from an up-close perspective the ride, Hamilton: An American Musical, took as it rocketed into Broadway history. His first book, Life At Hamilton, chronicles his extraordinary time there. Beyond his life in theater, Mike’s journey took an unexpected turn when his dad passed, leading him down a remarkable path of discovery. He now spends a good portion of his time exploring evidence suggestive of the survival of consciousness beyond the demise of the physical body. A part of Mike’s story will be told in the documentary series, Surviving Death. 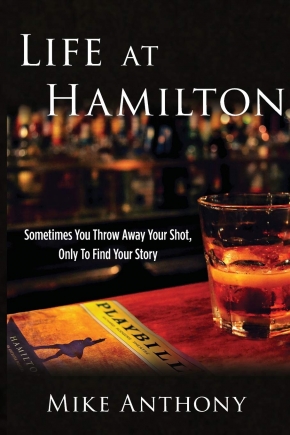