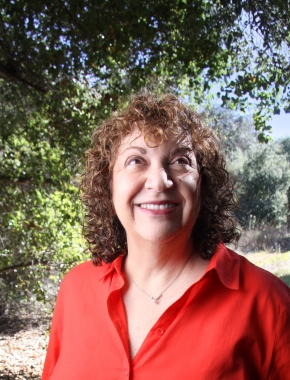 More than 20 years ago, Marilyn’s dear friend, Hollywood casting director Robin Lippin, convinced her to extend her channeling beyond family and friends. Robin told two of her friends about Marilyn’s abilities. After their sessions, they told their friends, and the rest is “herstory.”

Marilyn lives with her husband, Harry, in Southern California. 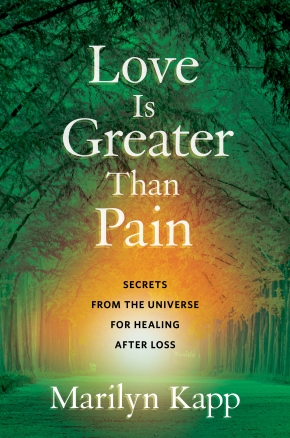