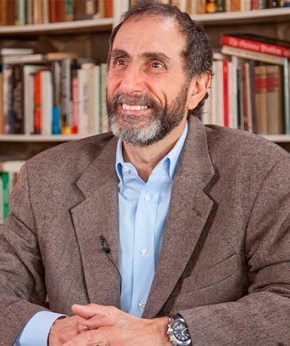 Lou Marinoff – a Commonwealth Scholar originally from Canada – is Professor of Philosophy and Asian Studies at The City College of New York, and founding President of the American Philosophical Practitioners Association (APPA). Lou has authored international bestsellers including Plato Not Prozac, Therapy for the Sane, The Middle Way, and The Power of Dao, that apply philosophy to the resolution of everyday problems. The New York Times Magazine called him “the world’s most successful marketer of philosophical counseling.” Lou serves as faculty to several global think-tanks, and has an international media and speaking platform. He has been featured in three documentary films to date. Lou is a Canadian Open and US Open table hockey champion, a co-founder of the National Table Hockey League, and a living legend and ambassador of the sport. His hobbies include tennis and photography. He also publishes satirical fiction under the nom de plume Lou Tafler (see the Fiction page of this website). 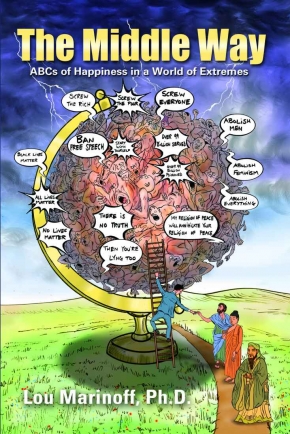