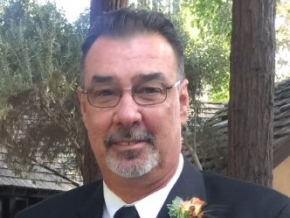 Kent Walker is a national best-selling author who has been published by HarperCollins, Nelson, and, most importantly, Waterside. He is a recipient of the Edgar Allen Poe Award for his memoir Son of a Grifter. He has appeared on many television and radio talk shows, including Larry King Live, The View, Fresh Air, Dateline, The Today Show, Good Morning America, To the Best of Our Knowledge, and many others. He also proudly served as a Warrant Officer in the US Army as a helicopter pilot.

He lives with his wife, the love of his life, in Southern California. 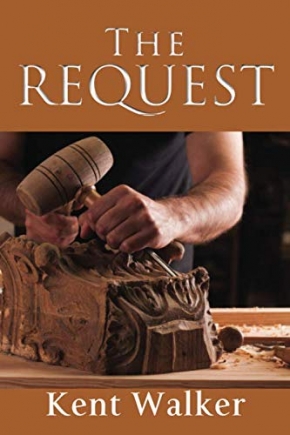