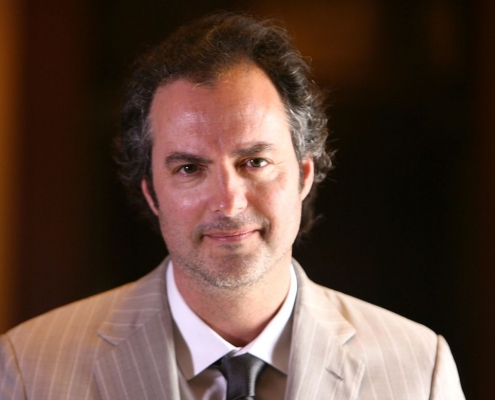 Jon Fisher is a Silicon Valley entrepreneur, investor, author, speaker, philanthropist, and inventor. Fisher, who invented and led three start-ups that became successful Fortune 500 acquisitions, is known for advocating start-up acquisition strategy versus an IPO. Jon is a recipient of the Ernst & Young Entrepreneur Of The Year Award (Emerging Category, 2007), and is a prolific inventor, named on more than 100 patents issued and pending worldwide.

Jon spoke of a path of least resistance building software companies in a University of San Francisco commencement address, which has been viewed more than four million times and will be the subject of a book by John Wiley & Sons, Inc. titled I Took the Only Path to See You coming in the spring of 2021. Jon lives in Marin County, CA with his wife and daughter.