One of the nation’s most vocal and involved civil liberties attorneys, John W. Whitehead is the president of The Rutherford Institute. The author of the best-selling Battlefield America: The War on the American People and A Government of Wolves: The Emerging American Police State, Whitehead also writes a syndicated weekly column, which focuses on tyranny, injustice, the government’s use of emerging technologies to oppress the population, resistance, activism, and the tendency of power to corrupt. Having written more than 30 books, The Erik Blair Diaries: Battlefield of the Dead (Waterside Press, 2021) is Whitehead’s first work of fiction. 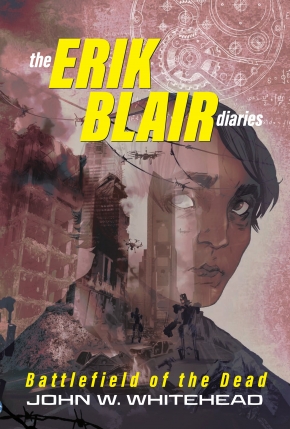