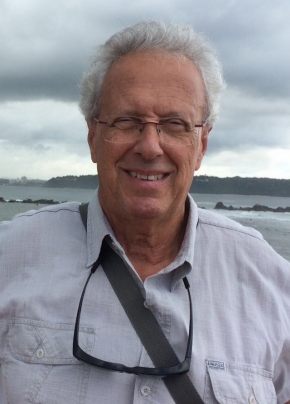 Guido Ferrari is a journalist, director, and spiritual explorer. He holds a degree in economics and social sciences from the University of Bern, and also has training in psychoanalysis and shamanism. As a journalist, director, and producer for the Swiss Broadcasting Corporation and later as a freelance documentarist, he has conducted many interviews and created numerous portraits of famous people, along with documentaries on spirituality and historical themes.

His documentaries have focused on a range of topics, from life after death, reincarnation, journeys of consciousness, and various aspects of Buddhism to UFOs, spiritual healers, and places of power. Historical topics include Switzerland and World War II, Switzerland and the Jews, and the German surrender in Northern Italy.

Titles of his main works are available at www.guidoferrari.jimdo.com. Some of his works also are available on his YouTube channel at www.youtube.com/channel/UCQtpz4dSNlosPTKy71eCWEQ. 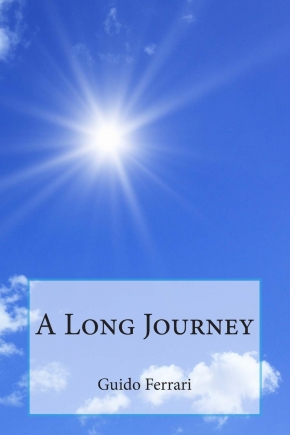