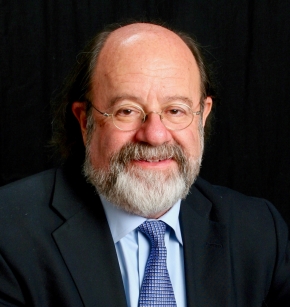 Gary Schwartz Ph.D. is a professor at the University of Arizona. He teaches classes in Psychology, Medicine, Neurology, Psychiatry and Surgery. He also directs the Laboratory for Advances in Consciousness and Health. This is where he does all of the scientific studies mentioned in this book.

Dr. Schwartz is teaming up with all scientists who study life after death.  He started a group called the Academy for Advances in Postmaterialist Science.  Scientists from all over the world have joined this group.

Dr. Schwartz has published more than four hundred and fifty scientific papers, including six papers in the journal Science, and co-edited eleven academic books.  He is the author of these books: The Sacred Promise, The G.O.D. Experiments, The Afterlife Experiments, The Truth about Medium, The Living Energy Universe, and others.

He has been interviewed on many major network television and radio shows.  His work has been the subject of movies and shows on Discovery, HBO, the Sci-Fi Channel, Arts & Entertainment, Fox and others. His research was featured in the movie The Life After Death Project.  His work has been described in various magazines and newspapers including USA Today, The London Times, The New York Times, The LA Times, and others. 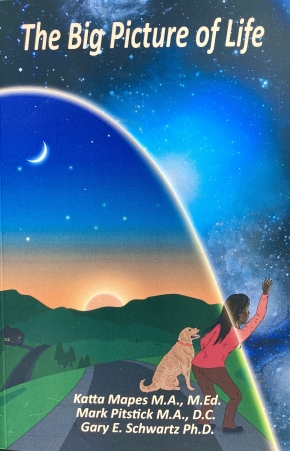