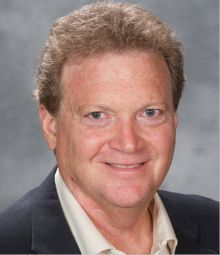 Dr. Matzke is a prolific scientist, researcher, and presenter in his areas of expertise about limits of computation, hyperdimensional mathematics, neuro-computing, quantum computing, real intelligence, and metaphysics. During his 45-year career, he was chairman of two PhysComp ’92/’94 workshops, contributed to fifteen disclosed patents with eight granted, has published more than fifty papers and presentations, and earned a PhD in Quantum Computing. Doug has adopted the moniker of “Quantum Doug” because he combines these deep-reality subjects as the source science beneath his quantum mind-based model of humanity. 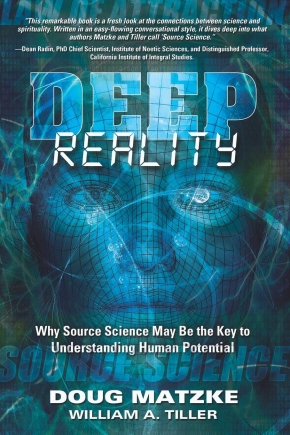