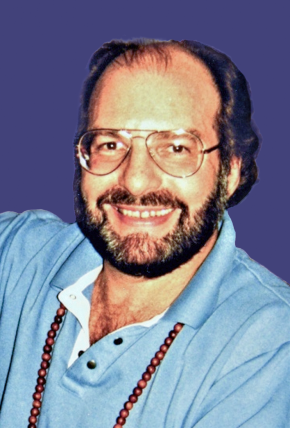 He is Founding Director of the Copper Mountain Institute Mindfulness Prison Project where he teaches Buddhist, Hindu, Christian and secular mindfulness meditation in correctional settings. Here he has established several Buddhist sanghas. He specializes in Psychiatric Services corrections, and works with General Population.

David has a doctorate in philosophy (Religious Studies), and has lectured in Western philosophy at California State University, and in Eastern philosophy at the American Institute of Oriental Medicine. He has studied and practiced extensively with Buddhist Mahayana/Vajrayana and Vedanta meditation masters, and has been a disciple of Tibetan Buddhist Dzogchen and Mahamudra master Adzom Rinpoche since 1999. He has written and taught consciousness studies, contemplative studies, Buddhist studies, and meditation practice for over forty years.

David has done original work in East-West philosophy of mind and consciousness studies through his integration of nondual Buddhist Dzogchen, the Great Perfection, with Western Panpsychism (primary monistic cosmopsychism)—the view that all relative physical, mental and spiritual reality arises from an all-pervading ultimate consciousness ground. He is an outspoken critic of Metaphysical Materialism and Physicalism, and Metaphysical Dualism in science and philosophy, and has written extensively on the wisdom unity of East and West.

David is a philosopher of physics and cosmology with a special interest in quantum gravity, and its impact upon our emerging Noetic Revolution—the 21st century rapprochement of objective Science and subjective Spirit with its emerging unifying contemplative science. His work bespeaks the prior unity of Science and Spirit.

He is author of The Teaching of the Buddha: Being Happy Now (2020); Mindfulness:36 Seconds to Bliss (2021);The Noetic Revolution: Toward an Integral Science of Matter, Mind and Spirit (2021). His other works include, The Collapse of Objective Reality: Quantum Nonlocality and Buddhist Emptiness (2015); Being and Time: Toward a Post-Standard Model Noetic Reality (2013); Phenomenology of Consciousness: Unifying East and West  (unpublished doctoral dissertation); Pictures From Cathedral Peak (a book of poems and photographs); and The Zen of Wine (a mindful introduction to wine). He has published more than fifty essays and articles. For excerpts from his work please visit davidpaulboaz.org. Also visit coppermount.org. For critical reviews and translations google David Paul Boaz. 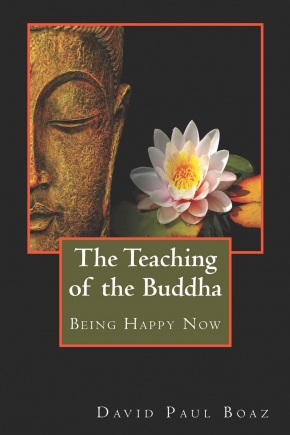 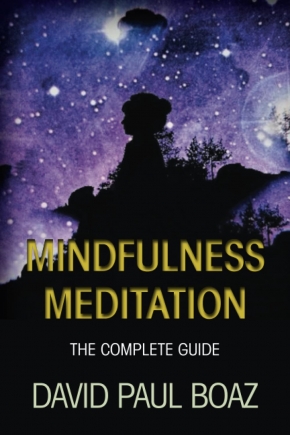 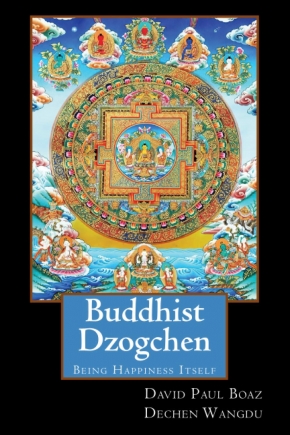