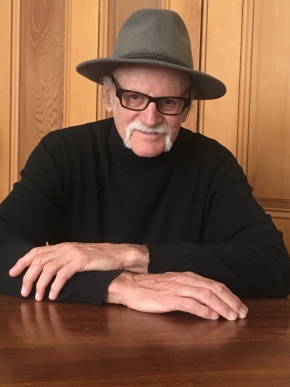 David Parker began his career in education at the age of 24 and served students of San Francisco’s inner-city public elementary schools for 40 years as a music teacher, followed by 10 years as a volunteer. While pursuing his career in education, Parker also became a very successful real estate investor. It was success in business that focused his writing, teaching and career as a professional musician. Parker’s career as a musician is similarly impressive. He spent 20 years as member of the Berkeley Symphony Orchestra and 15 years as leader of the Dave Parker Sextet, which has headlined at San Francisco’s Fillmore Jazz Festival 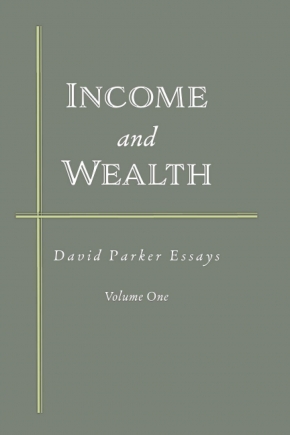