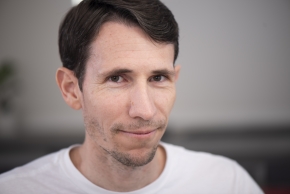 Dr. Darren Iammarino is the co-founder and owner of Yoga on C in Coronado, California. Aside from teaching yoga, Darren specializes in comparative religious studies, interreligious dialogue, and philosophy of religion. He earned his doctorate in philosophy of religion from Claremont Graduate University in 2010. Darren’s current book, Lessons from the Afterlife for a Happy Life, extracts spiritual secrets from Near Death Experiences for the purpose of radical personal transformation. His previous book—Religion and Reality—explores an alternative methodology for facilitating enriching interreligious dialogue. In addition to writing and teaching at two different universities, Dr. Iammarino has most recently been creating a new style of yoga known as Yoga Bhavadhara. 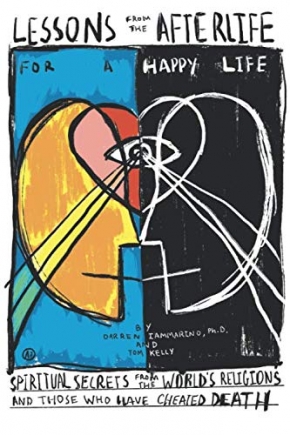