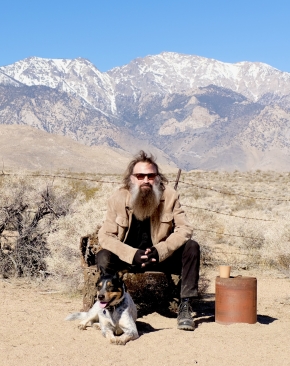 C von Hassett is a writer, editor, and the publisher of Riot Material magazine. He is a onetime professor of literature and a decades-long practitioner of Dzogchen, a radical if not revolutionary wisdom practice which points the practitioner directly toward the recognition of their own mind in its natural state – there but to awaken. His new book, Entering the Mind, is a richly poetic and deeply insightful exploration of that transformative practice. His first book, The Boundary Stone, is a narrative poem set in the embering afters of an apocalypse. Hassett currently lives with his wife and two dogs in Los Angeles and Joshua Tree. 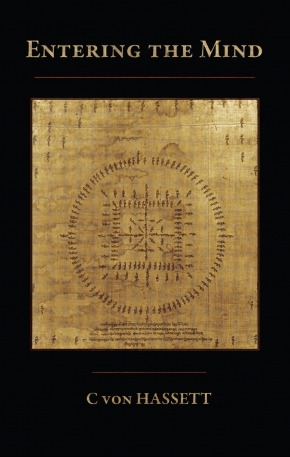