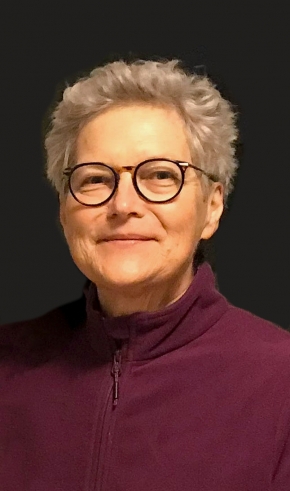 Andra Kins completed a Bachelor of Architecture (Hons 1) degree at the University of Western Australia in 1974.  She has worked as Community Arts Officer, Executive Director of the Crafts Council of Western Australia, Curator of the City of Fremantle Art Collection, and has held many positions on arts committees and boards, including on the Board of the Art Gallery of Western Australia. In 1990 she established ‘Urban Thresholds’, a consultancy specialising in cultural planning and the development and management of public art projects. She has managed over a hundred public art projects. Her essays about public art have been published in Australian and international journals and her memoir Coming and Going about the lives of four women in her family was published in 2004 by Fremantle Arts Centre Press (ISBN 1 920731 38 5). In 2016 she contributed an essay, “Public Art in Perth: A Personal View” to ‘PERTH A guide for the curious’, Edited by Terri-ann White, UWA Publishing. (ISBN 7981742587554)

She wrote The Heartbeat of Creativity together with Margaret Blackwell.