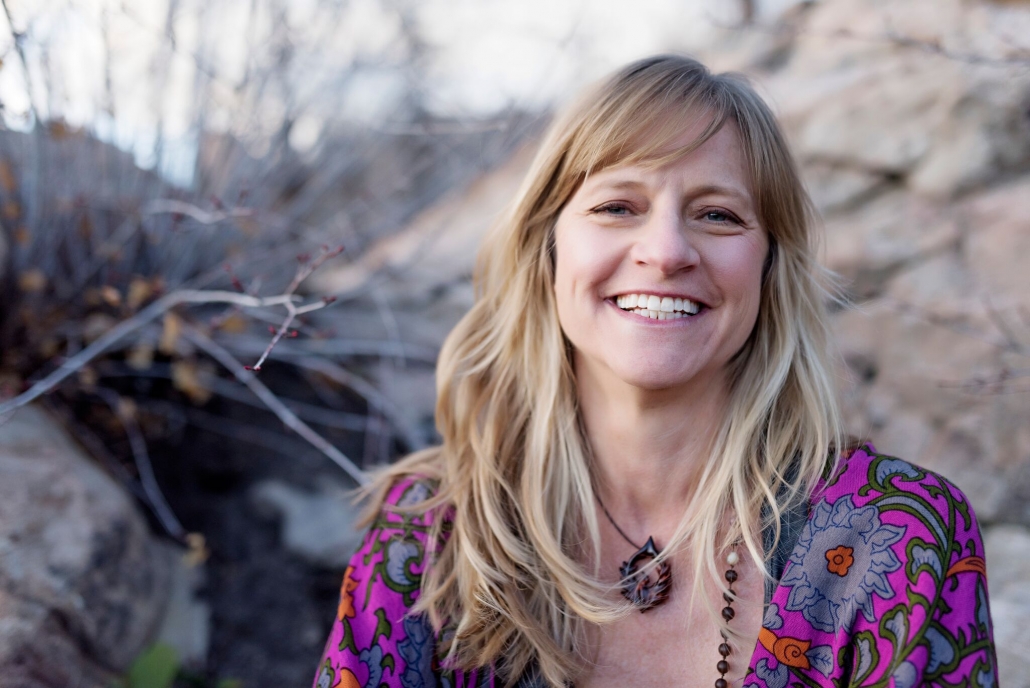 Kristen Moeller, MS, has spent over 30 years in the field of psychology and personal growth and over 10 years behind the scenes of the book world, beginning as an acquisitions editor at Morgan James Publishing and later becoming the executive publisher for Persona Publishing, a boutique self-publishing imprint.

Kristen is intimately acquainted with the challenges of being an author. She launched herself into the world of non-fiction with her first published book and has since released two other titles. With her background as a therapist, her experience as an author, and her expertise in the world of publishing, Kristen excels in gently guiding authors through the publishing process as well as providing the much needed encouragement along the way.

A natural-born networker, Kristen loves the relationship building aspect of agenting and has an always expanding list of top editors in both the New York publishing world as well as the most innovative of independents.

For as long as she can remember, escaping into the wonders of a great novel has been a favorite way to unwind. Kristen seeks to discover (mostly female) authors of literary fiction or deep and gritty memoir about walking through the fires of life without losing our way.

A three time TEDx speaker, she has been featured on NPR, ABC, NBC, Fox News, the New York Times, Huffington Post and had a stint on TLC’s Tiny House Nation.

Kristen lives in the mountains of Colorado with her husband, a Rhodesian Ridgeback and two pit bull rescues.